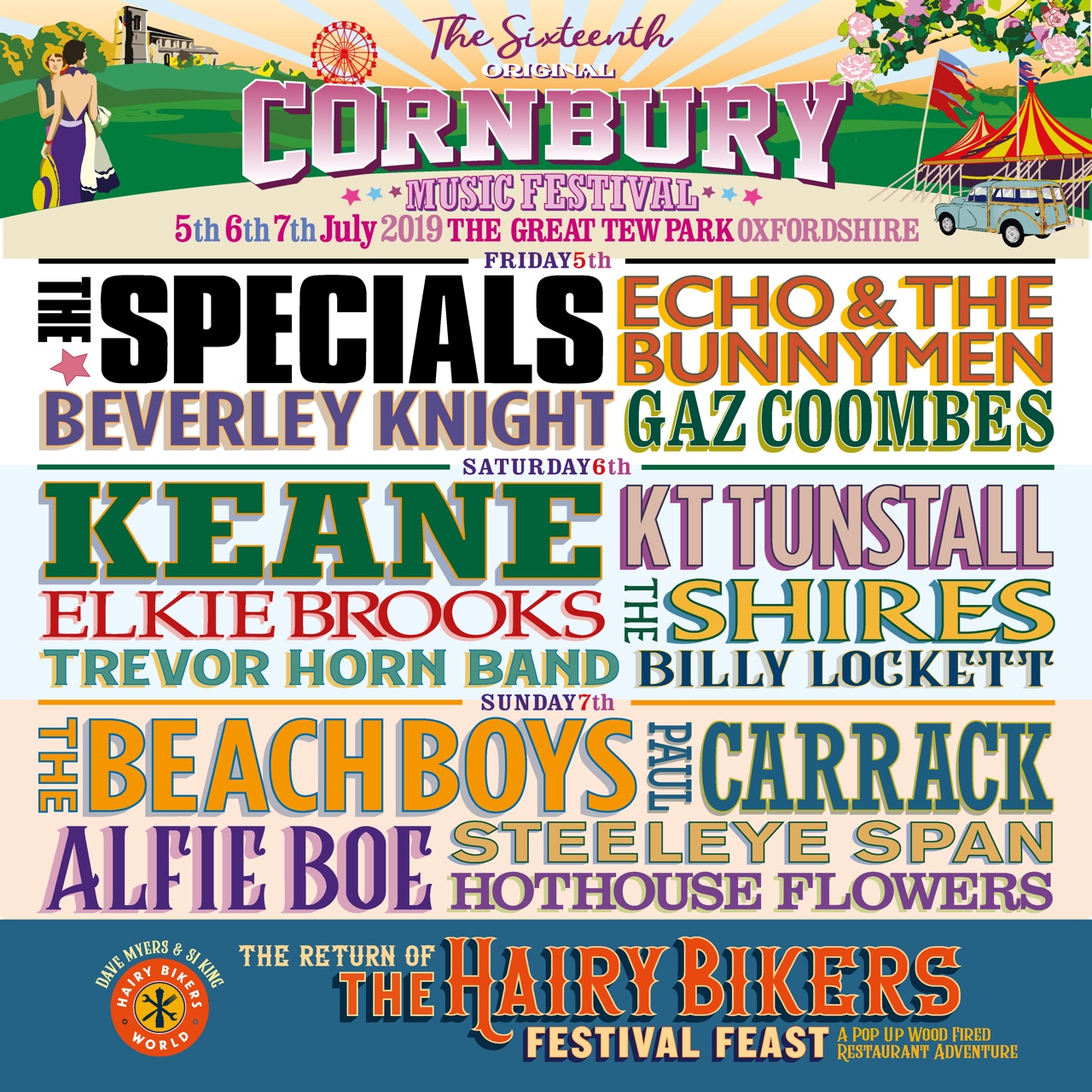 I have always been torn between wanting to go to a festival to see live music and being put off by the shear volume of the crowds, and the thought of Portaloos being foul smelling and overflowing was something I dreaded. As my two boys are at an age (12 and 14) where they would appreciate live music I asked a friend to recommend a family friendly festival and Cornbury was their reply.

On the way (Saturday 6th July)  I was excited and nervous in equal measures. I still anticipated hoards of people pushing and shoving to get the best views. Once we arrived and parked I was amazed that there didn’t seem to be anyone else around. We followed signs to the box office and handed over our tickets to be replaced by wristbands and still we seemed to be the only people around. As we walked up the hill towards the arena I was starting to feel a false sense of security and envisaged being swamped by the crowds once we entered. My Boys were excited and full of energy running up the hill enjoying the freedom and space. I expected that once we in the arena I would have to keep a really close eye on them so as to not have them go missing. 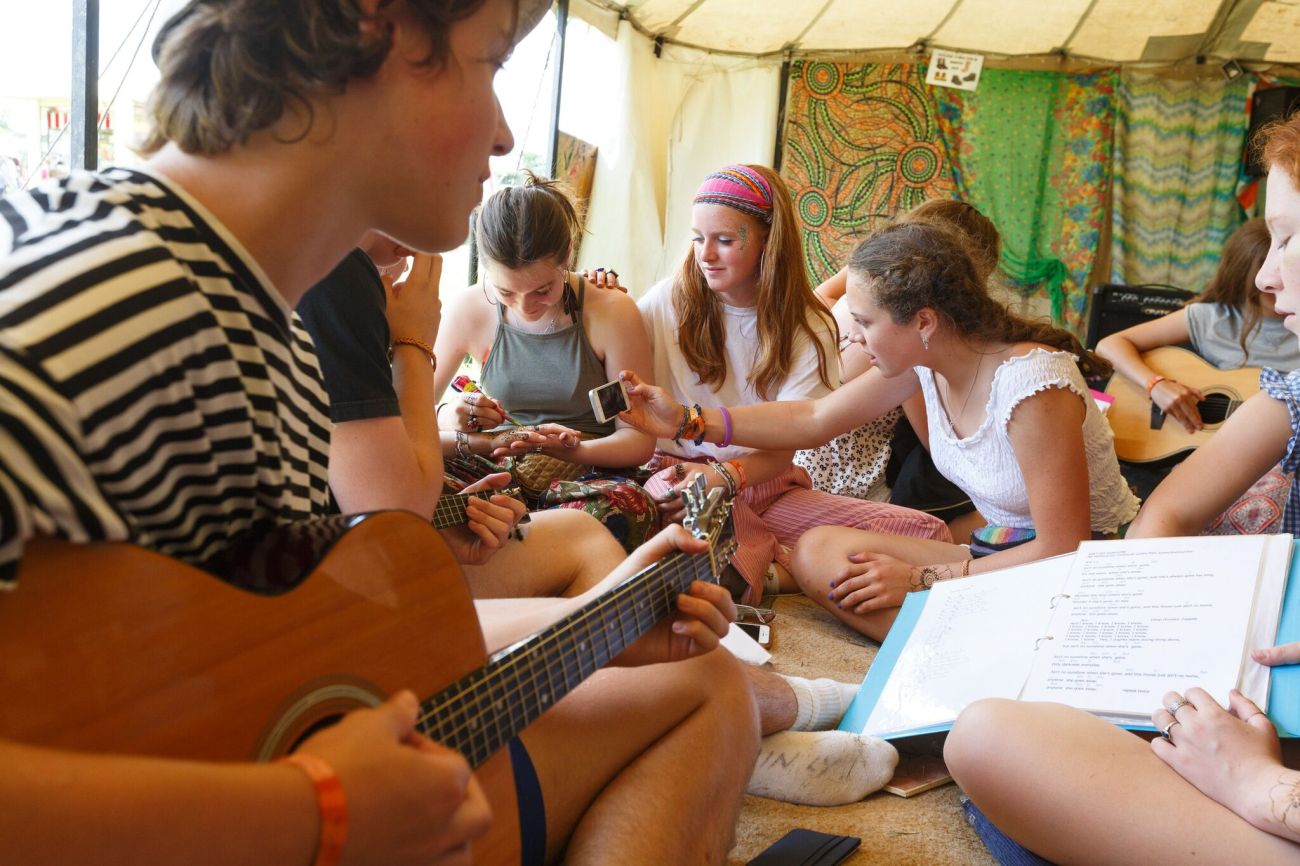 Arriving at the arena there were a lot more people around but it wasn’t overally crowded and no one was pushing or shoving as there was lots of space for everyone to move around. Right near the entrance there was a disco shed playing music and swing ball and various other games including giant Jenga for people to play.

Deeper into the arena there were a variety of different stalls all selling various items including toys and games; unique and ethical clothing, handmade wood decorations and dream catchers, Wood and glass sculptures and furniture, Henna and glitter tattoos to name a few. The stalls were all well spaced and not crowed.

There was a huge variety of food stalls selling foods from all around the world from Spain, USA, Persia, Mexico, India, China and of course good old Fish and Chips. All were very reasonably priced with a good selection to choose from and a decent amount of vegetarian and vegan options too.

All day there were music acts performing on 5 or more stages all offering different styles of music from country, reggae, and pop, something to cater to all tastes and ages. 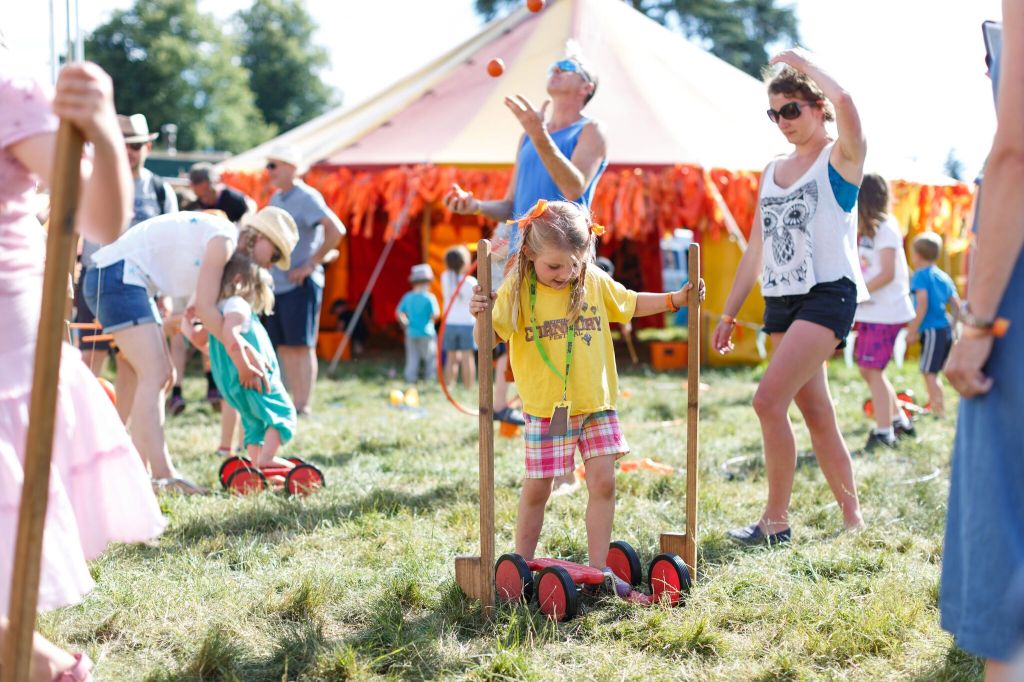 Highlights for us were Billy Lockett, The Trevor Horn Band and The Shires. The Shires voices were amazing and they engaged with the crowd really well. My 14 year old struggles with anything really loud but the stages were spread out enough with plenty of space meaning he could choose how close to the music he was comfortable with.

My boys enjoyed the Children’s area where they could try out the workshops on offer. Drumming was popular with children of all ages as were the circus skills. I felt relaxed enough to be able to leave my children together as I new it would be easy enough to find them again later. In the Arts and Crafts tent my boys chose to make a tealight lantern out of Willow sticks, clingfilm and tissue paper assembled in a really effective pyramid lantern. Most crafts were free but some asked for a small fee for supplies.

Overall, myself and boys thoroughly enjoyed our first festival experience and Cornbury is certainly the ideal one to start with. My worries of massive crowds and lack of space to move around were definitely not met and the horrors of portaloos were replaced with pleasant smelling, clean portaloos and I can only put this down to there being more than enough toilets spread throughout the arena and I didn’t have to queue once to use them.

The whole Cornbury experience was a very positive and enjoyable one and I would recommend it to anyone who had the same doubts of attending a festival as I did.

Well Done Cornbury, you have converted me to festival goer! 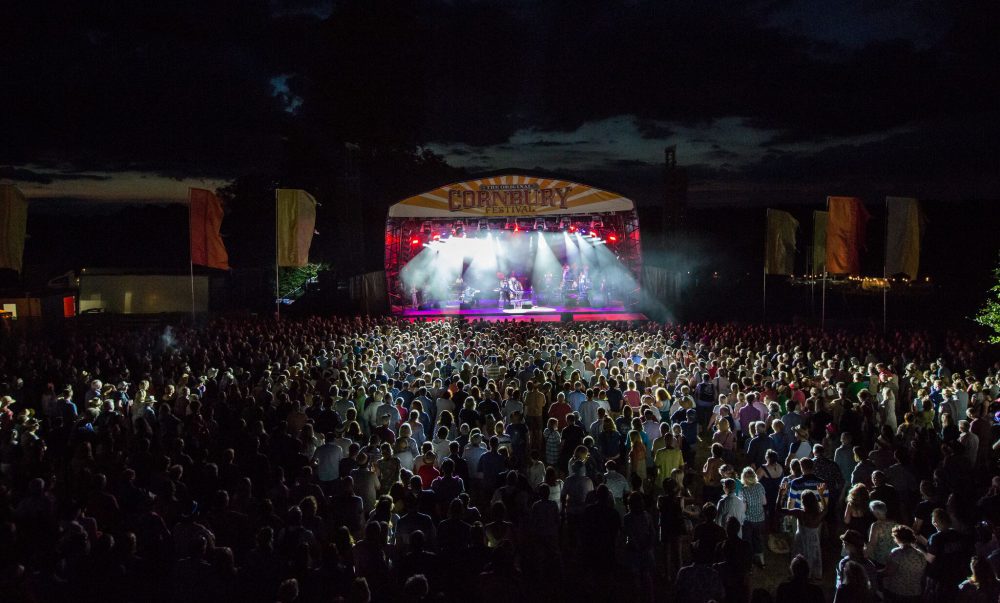