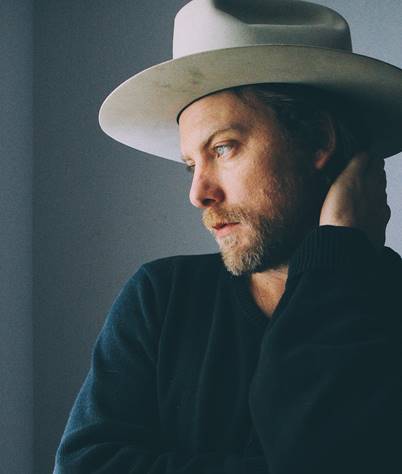 Frankie Lee releases his second single from his forthcoming album Stillwater. In The Blue sees Lee softening the stark reality that time comes for us all. Lee dramatises the confusion felt by the narrator as he watches the important things in life slip away. Realising he cannot hold on to a grain of sand, he asks whether everything is just a dream.

The video for In The Blue uses archive footage of Frankie Lee’s hometown of Stillwater, Minnesota from which his upcoming album takes its name.

Following up his critically acclaimed 2016 debut, American Dreamer, which Rolling Stone called “debut record of the year”, Lee continues to hold a mirror up to the idea of the American Dream, with the new album lamenting the decimation of the working class and the effects of unfettered capitalism on communities across the country. Stillwater is out on the 24th May. Pre-order it here.