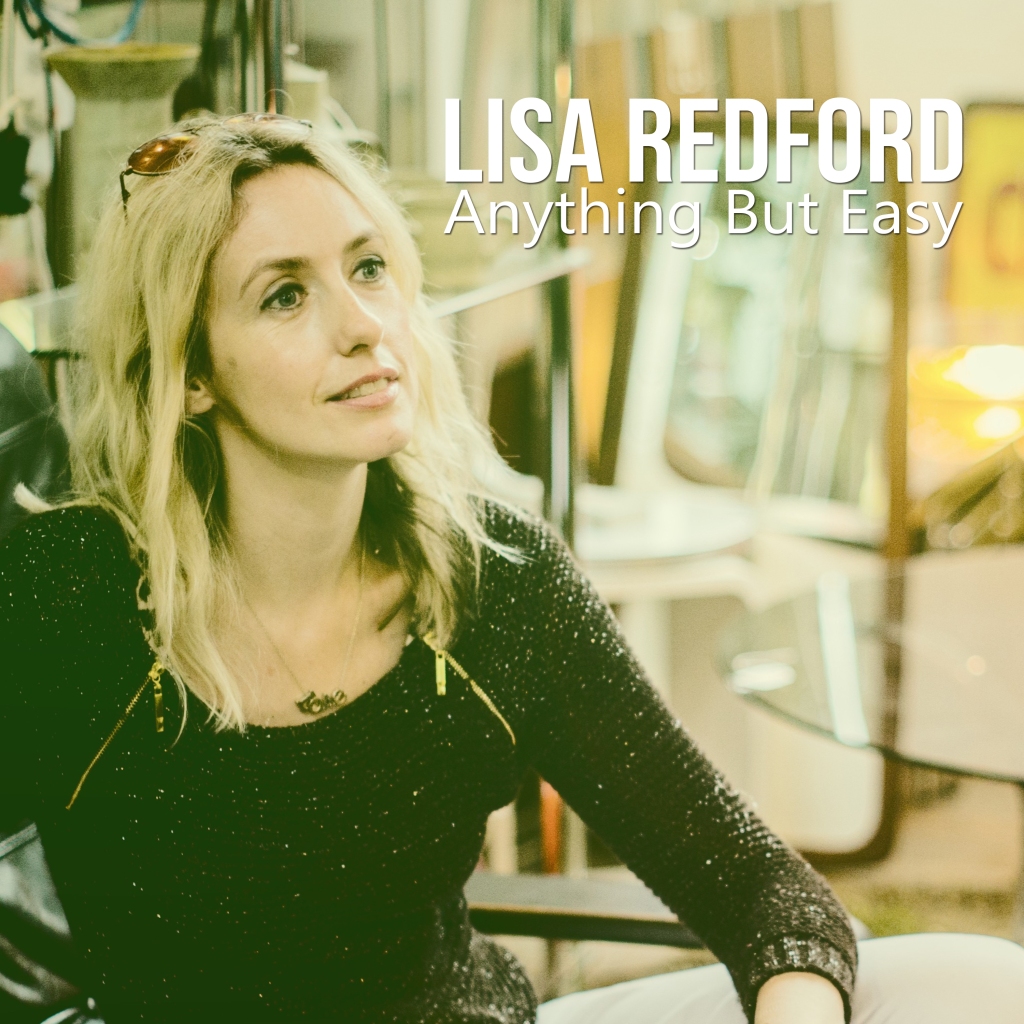 UK singer-songwriter Lisa Redford returns with ‘Anything But Easy’ on February 22nd, her most radio-friendly single yet and the first taste of her upcoming EP ‘Edge of Love.’

“I always write from the heart and this song is no exception,” says Lisa. “I’m so proud of the new songs from ‘Edge of Love’ and can’t wait to share them.”

The release has been fan-funded through PledgeMusic with some of the money raised going to Dogs Trust.

Redford has earned acclaim for her heartfelt acoustic Americana and folk with memorable melodies and stunning vocals. Having been based in New York City and the UK, she has released three studio albums “Slipstream”, “Lost Again” and “Clouds with Silver” and EP’s ‘Reminders’ and ‘Another Place and Time’ that have received airplay across the world. Her song ‘Dragonfly’ was played on a Bob Harris Radio 2 ‘Best of British’ special’ which featured the best songwriters in the UK with Bob Harris describing her as “one of our finest singer/songwriters”.

‘Anything But Easy’ is released on iTunes on 22nd February 2019.
lisaredford.com