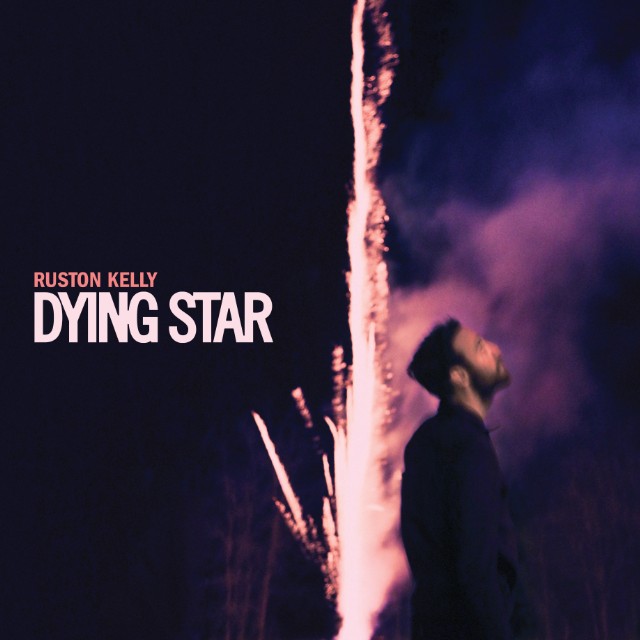 Dying Star is a cool, calming perfect blend of various genres such as country, indie folk, psychedelic pop and more.

The album starts off with the sleepy and slightly hypnotic Cover My Tracks which sets a relaxed vibe which continues throughout.

Mockingbird, an instant favourite is a timeless track with an earthy, outdoorsy way about it.

Big Brown Bus is a stunning ballad styled song that is really beautifully written. This is the type of song that fans of music will keep discovering from time to time for years and years and a song that people will love to cover. The song has a slight cinematic feel to it and it makes you want to get up and go somewhere, anywhere.

Mercury has a strong anthemic feel, especially towards the end. Ruston’s vocals are both emotive and passionate in this song which is rather impacting.

Anchors is a breathtakingly gorgeous track with beautiful sounds from the steel guitar.

Fans of Lucie Silvas will recognise Just For The Record and will already be aware how outstanding this song is. Written with Lucie and Jarrod K, Ruston’s version is just as good and Kacey Musgraves lends her harmonies on the track. A heartbreaking tune that has so much feeling, I can’t decide who does it better so will say they are both equally brilliant.

Trying To Let Her is another favourite. The entire song has a breathy, breezy, traditional country style to it both lyrically and sonically.

Jericho is a sensational track which is completely mesmerising. The song has a powerful edge and is really quite gripping.

Brightly Burst Into The Air is short but very sweet and closes the album. Back in the day of cassette tapes and even CD’s I wonder if this would have been a secret song. We don’t really get those anymore and I miss them. Such a great feeling to have an unlisted track and discovering it by the fact the album hasn’t ended but is still playing for a few minutes and then BOOM secret song.

Dying Star has no bad song on the entire album, no fillers, nothing out of place, no songs built for the purpose of radio play and no tracks that you don’t believe in.

Ruston Kelly is an old soul with a natural ear for real, authentic music and his soft, gentle yet slightly raw tone is sublime. We lack artists such as Ruston Kelly who really “get” what music is all about and you can hear in his voice and words that he feels every word he sings.

Wonderfully refreshing, Ruston delivers a very in depth album lyrically and melodically with songs that are instantly addictive. The instrumentation alone is captivating and beautifully detailed. When an artist pays this much attention to the use of musical instruments it makes you close your eyes and picture a live setting.

Dying Star is a gratifyingly good, well rounded, road trip soundtrack that gives you a sense of freedom whilst driving (or imagining your your driving) across the country, taking in the beauty of nature and listening to good, rootsy, earthy, worldy music. The album makes you appreciate life and takes you away from the real world for a moment.