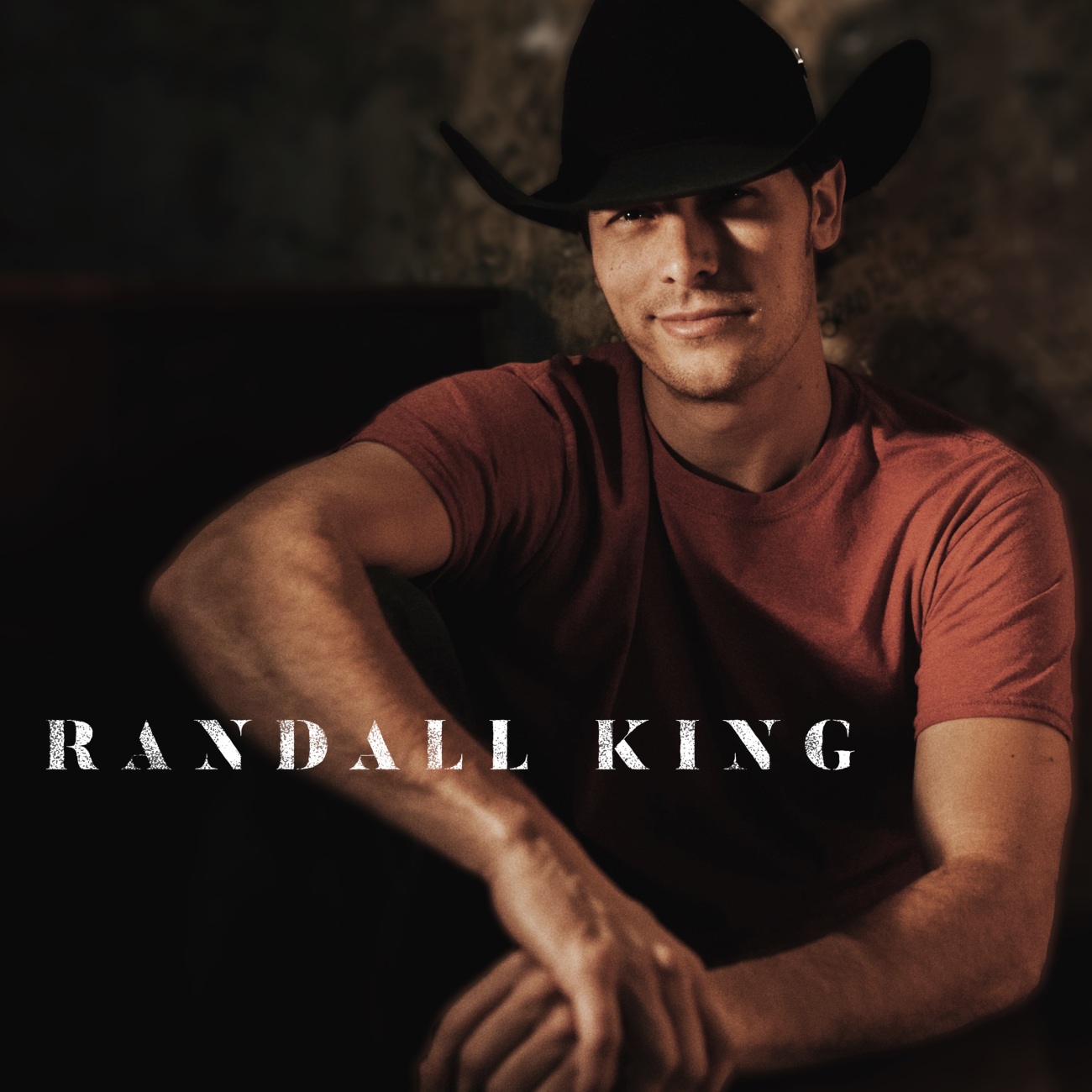 Classic country artist Randall King put out his self-produced new record on April 27, and immediately saw it crack the top 10 on the iTunes country album chart. The 13-track album, which features his current single, Tuggin’ on My Heartstrings, is the follow-up to the charismatic Texan’s successful 2016 EP, Another Bullet.

Gloriously recalling the neotraditional country sounds of the 90s, the opening number, Freightline, starts as a slow-burning tune that really gets going once the steel guitar kicks in – favourably reminding the listener of Alan Jackson. Takin’ Me a Heartbreak slows things down beautifully, before my favourite track on the album – Mirror Mirror – stakes an early claim for country song of the year.

Cool Under Pressure is breezy and pleasantly hummable, while the Joe Diffie-esque Tuggin’ on My Heartstrings has ‘hit single’ written all over it – if only it was songs like this that ruled today’s country radio! Further top tracks include the toe-tapping Dent in It, the emotive Keep Her on the Line and the reflective One More Won’t Hurt.

This is a very fine effort from an exciting, up-and-coming artist who deserves to take the country scene by storm – and it definitely should appeal to fans of that classic country sound. Most of all, the LP is fun, full of energy and passion and very easy to listen to. Let’s hope there are some UK dates to follow!