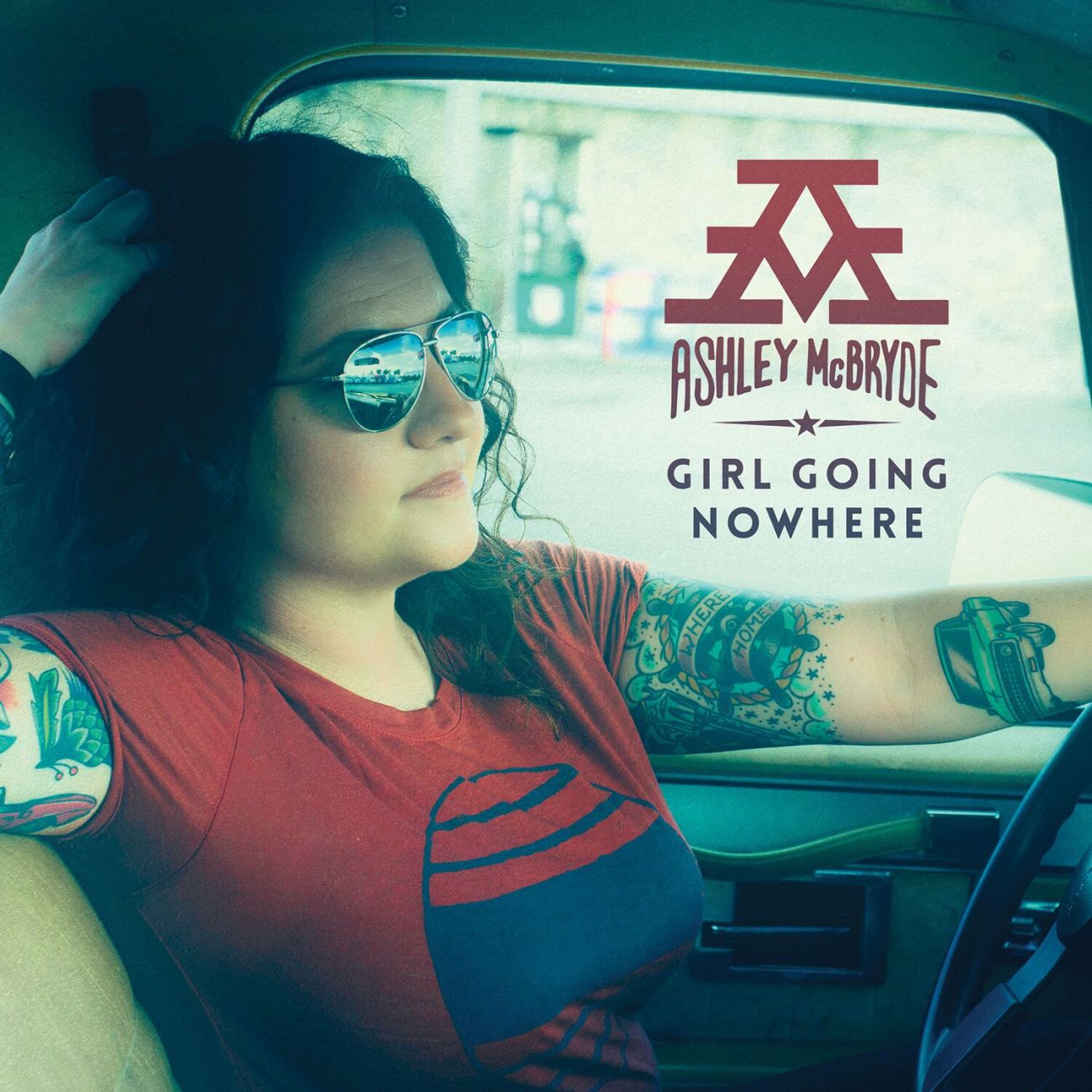 Artists often cite the people who inspired and believed in them when no one else did on their path to success. Ashley McBryde’s motivation came from a different front, an Arkansas algebra teacher who told her she would never achieve her dreams.

So, it is particularly satisfying that the woman dubbed an “Arkansas red-clay badass” by Rolling Stone is ready to release an album titled Girl Going Nowhere on March 30. It’s a collection reflective of her authentic, take-no-prisoners honesty and willingness to not just look at life, but live it, and reflect that experience in her music. Billboard.com premiered the music video for “American Scandal,” which is also available at all digital retail and streaming services today. The premise of the music video is a “Day in Little Rock” with McBryde visiting family, getting a tattoo, and jamming with friends.

Produced and mixed by award-winner Jay Joyce, Girl Going Nowhere showcases an artistic vision that will prove her to be one of the genre’s keenest working storytellers, bringing unwavering honesty back into a pop-preoccupied genre.

The album pulls tales from every corner of her life – a happenstance love on “A Little Dive Bar In Dahlonega,” a neighbor with a heavy past on “Livin’ Next to LeRoy,” and the autobiographical “Girl Goin’ Nowhere,” which McBryde wrote the morning that Guy Clark passed away.

“I’m not a pretty crier, and I got to my write with Jeremy Bussey that morning, red and blotchy,” she said. “So, he said, ‘for Guy, maybe we should write a good song, one you’d want to play at the Opry someday.’ So, I told the story of when I was back in Algebra class, and we were going around the room saying what we wanted to do when we grew up. When it got to me, I said, ‘I’m going to move to Nashville and write songs, and they’re going to be on the radio.’ The teacher looked at me and said, ‘That won’t happen and you better have a good backup plan.’ It didn’t put the fire out, it just added to it.”

That fire’s been described as a combination of Bonnie Raitt, Lzzy Hale, and Loretta Lynn. McBryde isn’t afraid to tell the truth, get raw and real and use the spirits of country, folk, and rock when it serves her greater purpose. And McBryde indeed played “Girl Goin’ Nowhere” at her Opry debut, and still performs it on stage to crowds that now sing along.

That rock-fueled fury and candor burns through every lyric, riff, and song. And it is lyrics that hit the heart and gut like “here’s to the breakups that didn’t break us,” that scored her opening slots with Chris Stapleton, Eric Church, and Miranda Lambert.

She is gaining a lot of attention notching powerful reviews and mentions on several year-end, best-of and most-anticipated lists including New York Times, NPR, Los Angeles Times, and Variety, across multiple genres.

She was the most added new artist and most added female with her debut Warner Bros./ Warner Music Nashville single “A Little Dive Bar in Dahlonega.” The track hit No. 1 on SirusXM’s The Highway Top 30 in 2017 and she played select dates on the sought-after Sirius XM Presents: The Highway Finds Tour including stops in Washington, D.C., New York, and Nashville and will join Luke Combs and Miranda Lambert in 2018.

McBryde will make her television debut on Late Night with Seth Meyers on Tuesday (1/23) on NBC.