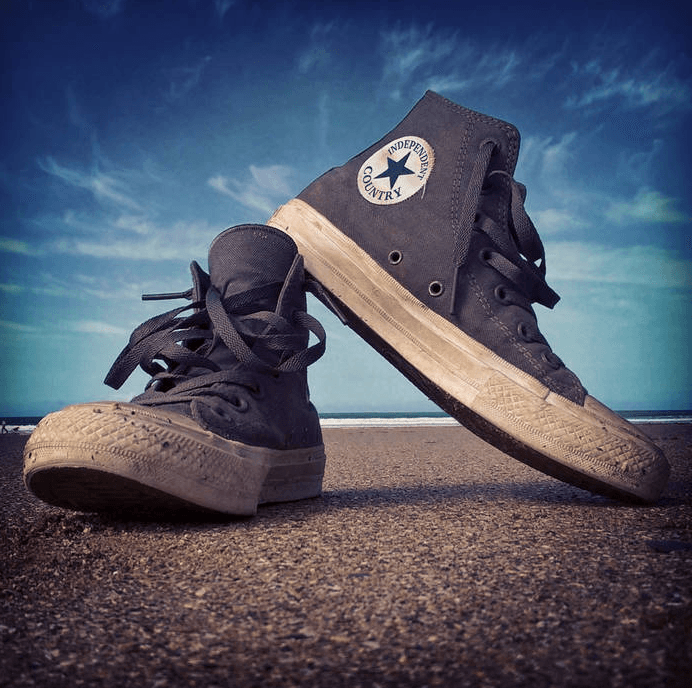 Independent Country are a Birmingham, UK covers band with a bit of a twist……they don’t cover country artists but cover Indie and Britpop acts and countrify those songs. It was actually a very good friend of mine who told me about Independent Country – she isn’t a country fan but loved what the band were about and what they did with their music and told me about them right away. I was worried that I wouldn’t like this album with it being covers but I actually really like it!

Now taking a classic song, a popular song or just a well known song and making it your own isn’t exactly easy, but countrifying it is even harder. Well this band have certainly made these songs their own to an almost unrecognisable degree and in a good fun way. I love the bands take on the songs they cover, they are thoroughly enjoyable and wonderfully interesting. Independent Country are the kind of band that are perfect for festivals, they certainly have the energy and talent to cater for all music lovers and will have people remember them and perhaps even get people to consider listening to country music if they hadn’t before. You know what? I could have done with knowing about them before I got married as I would have loved to have had country music at my wedding but seeing as no one else was a fan, this would have been the best of both worlds. One thing I know is that I will definitely be checking out a live show as soon as I can.

Independent Country released an album back in December 2016. The album features 10 brand new, country arrangements of classic Indie and Britpop tunes from the likes of Happy Mondays, Blur, Oasis, New Order, Teenage Fanclub and others.

The Jesus and Mary Chain‘s Jim Reid recently described the Independent Country version of his ‘Blues From A Gun‘ as ‘the best thing I have EVER heard’.

The album is really fun to listen to with some great covers. Parklife by Blur is the most interesting for me, it has a great instrumental build up and like all the covers, is traditional sounding. This song has a female lead with vocals from Kaytee De Wolfe until the chorus and the song has a bit more of a serious and dark feel to it.

This River Never Will Run Dry – Moose cover is a favourite for me. The vocals are great and slightly Bob Dylan ish.

Big is another favourite, originally by New Fast Automatic Daffodils. I had never heard this song before, therefore can hold no comparison but really enjoyed it.

The entire album is a great listen and so much more enjoyable than I expected. I would be interested to hear any original material but am happy with their covers and how well they have made these songs translate into country songs.

Additional musicians not in the band, but who played on the record: Kaytee De Wolfe (vocals on Parklike); Nigel Darvill (piano, Hammond organ); Aurora Sunn (Trumpets on Made of Stone); Destroyer Hargreaves (violin)