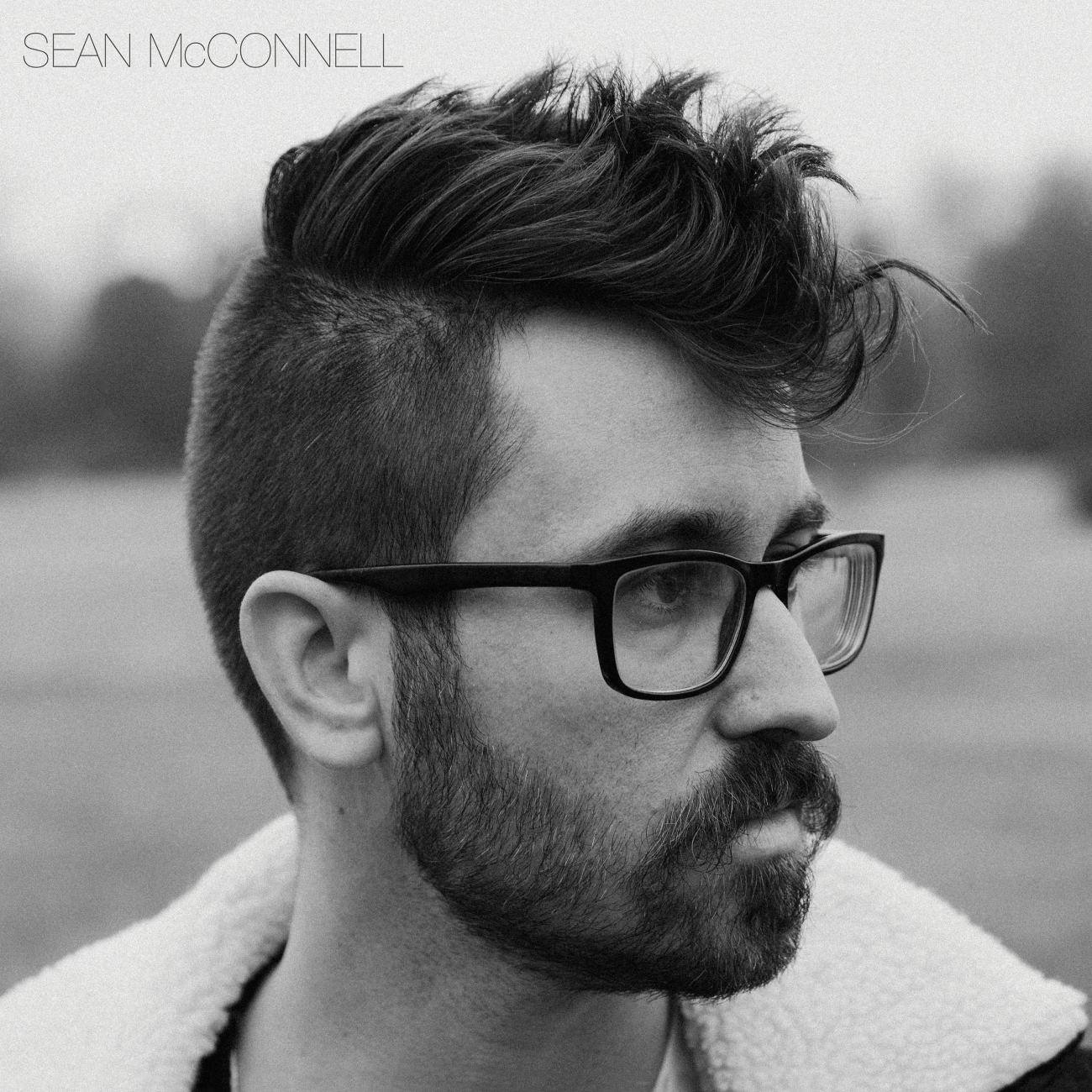 Following the announcement of The Texas Music Takeover; a seven-date UK showcase of Texas music artists throughout November and December, country/Americana singer-songwriter Sean McConnell has confirmed his album launch show. McConnell will showcase his new album at The Garage (upstairs) in London on 2nd December 2016. Tickets will be released at 9am Friday 14th October via http://www.gigsandtours.com.

“McConnell’s record has all the makings of a country hit.” – No Depression

The songwriter, known for his work with artists including Tim McGraw, Brad Paisley, Brothers Osborne and David Nail, will showcase his catalogue of new solo material. The self-titled album, his debut for Rounder Records, marks a personal and professional breakthrough – a career-defining record, with McConnell ready for prime time, yet still blessed with all the soulfulness and reflective storytelling for which he is already respected and admired. The album was released on 30th September and demonstrates exactly why this singer-songwriter has already won such a devoted audience. The single ‘Holy Days’ and accompanying video are now streaming online and the album is available on CD and download:

ABOUT THE TEXAS MUSIC TAKEOVER

The Texas Music Takeover tour to London has been many years in the making. In 2009 in Cancun, Mexico the music tours began with stops in Mexico, The Dominican Republic, Jamaica, and the last four in Dublin, Ireland. Stephen Bethea (Stevie) and Jon Reedy have always dreamed of blending Texas Music and Culture with artists and music fans from other countries. “The move to London, England was the next on the dream list because London has such an eclectic music scene and Texas Music isn’t locked into one specific genre. People see the words “Texas” and “Music” and automatically think Country Music, but that’s not all we have to offer. Texas Music infuses country, rock, southern rock, soul, and even pop. You never know what you’re going to hear or see with the amazing singer/songwriters touring with the Texas Music Takeover,” says Bethea. The showcases will feature anywhere from 3 to 10 artists per show and all genres.

For more information about The Texas Music Takeover please visit their website or Facebook/Twitter.

“From a very young age, I just knew that I was gonna spend my life making music,” Sean McConnell states. “I never really questioned it, so I just forged ahead and didn’t let anything stop me.” Although his self-titled new Rounder album will serve as his introduction to many listeners, the personable young artist is actually a seasoned, distinctive songwriter and an experienced performer with a quartet of D.I.Y. indie releases to his credit. Having built a substantial grass-roots fan base through tireless touring and old-fashioned hard work, McConnell is primed for a mainstream breakthrough.

McConnell, a Massachusetts native, comes by music naturally; his musician parents were part of Boston’s vibrant folk music community. He began writing songs at age 12, after his family relocated to Georgia, and he never looked back. In addition to accolades for his songwriting, he has earned a well-deserved reputation as a dynamic live performer, whose shows offer his fans everything from intimate acoustic ballads to foot-stomping rock and roll.

Having spent much of his life honing his craft and paying his dues, Sean McConnell is eager to launch the next chapter of his career: “I kind of feel like I’ve been in a really long boot camp,” he concludes. “I’m really grateful for that, because I feel like I’ve gained enough experience to know the deal and be prepared for anything. I’m excited to see where the next part of the journey takes me.”