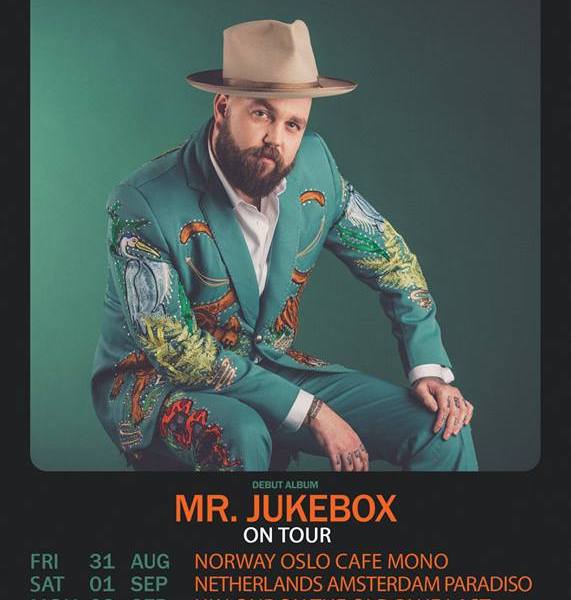 Joshua Hedley’s music video for ‘Weird Thought Thinker’ is out now everywhere, ahead of his UK tour dates next month! The video is described as a ‘phantasmagorical fever dream inspired by the works of visionaries such as David Lynch and Kenneth Anger…’ Joshua says about Weird Thought Thinker: […]