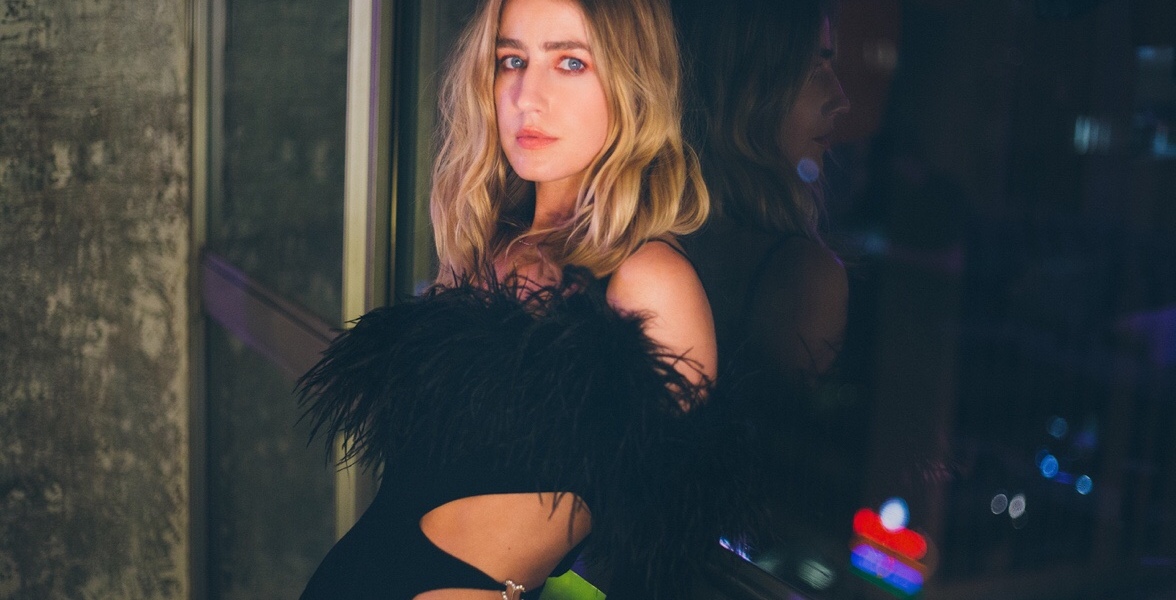 Last week, 3x GRAMMY nominated singer-songwriter Ingrid Andress released “Good Person,” a reflective and confessional song and the first from her forthcoming sophomore album. In addition to co-writing alongside Steph Jones and Sam Ellis, Andress co-produced the track with Ellis, who played the same role on her critically […] 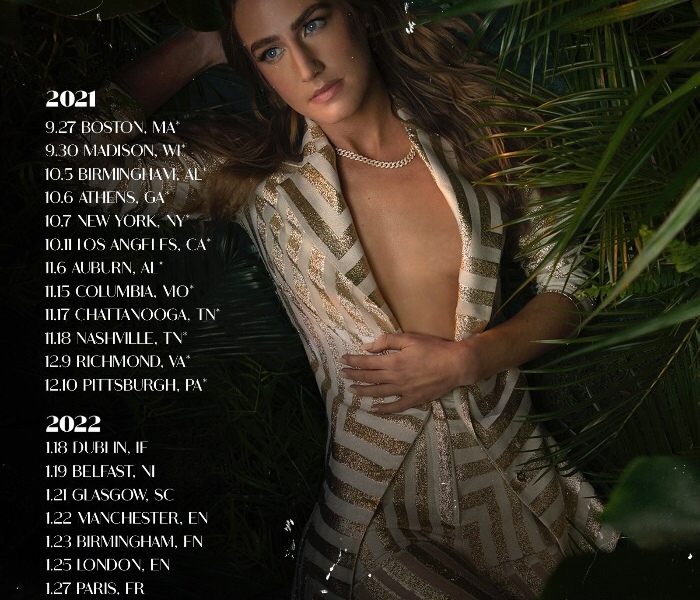 Watch The Feel-Good Music Video Now Warner Music Nashville/Atlantic Records recording artist Ingrid Andress is offering fans the sound of the summer with the release of her brand-new song “Waste Of Lime” today (LISTEN HERE). Showcasing her signature turns-of-phrase and perceptive lyricism, the song’s tropical vibes are underscored with a […]