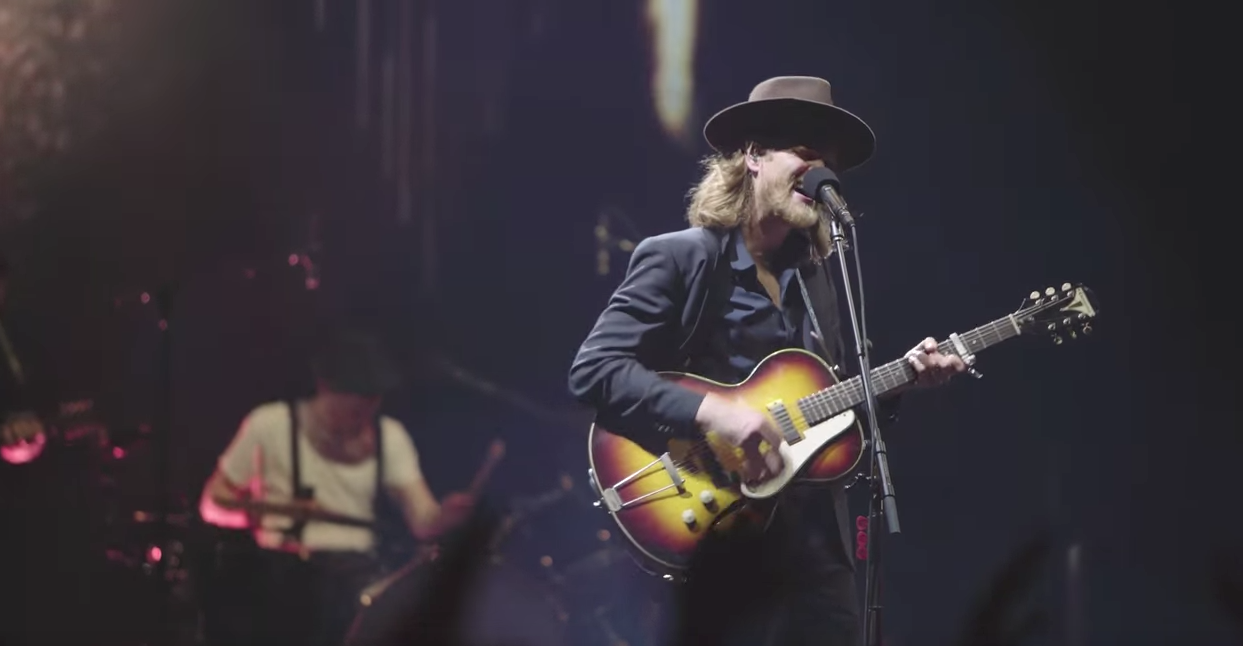 Band Continues Dates Touring With U2 and Tom Petty

The Lumineers shared a very special live version of their current single “Angela,” complete with performance and vignettes from the road. The video was made from the band’s worldwide Cleopatra tour, which has seen the band sell over 400,000 tickets for their headlining shows. Watch the video here

The Lumineers are currently on the road, opening up for U2 on a stadium tour and will soon play dates with Tom Petty and the Heartbreakers including, Sunday 9 July in London’s Hyde Park @ British Summer Time as well as support across Tom Petty’s USA tour in August. The Lumineers also play European festivals from Roskilde to Mad Cool, before the summer ends with three massive headlining shows at Fiddlers Green near the band’s home in Denver, CO (see full dates below).

Also in case you missed it, the band played on Good Morning America this past Friday, June 16. Check out the special web only version of the album track from Cleopatra “Sleep on the Floor” here